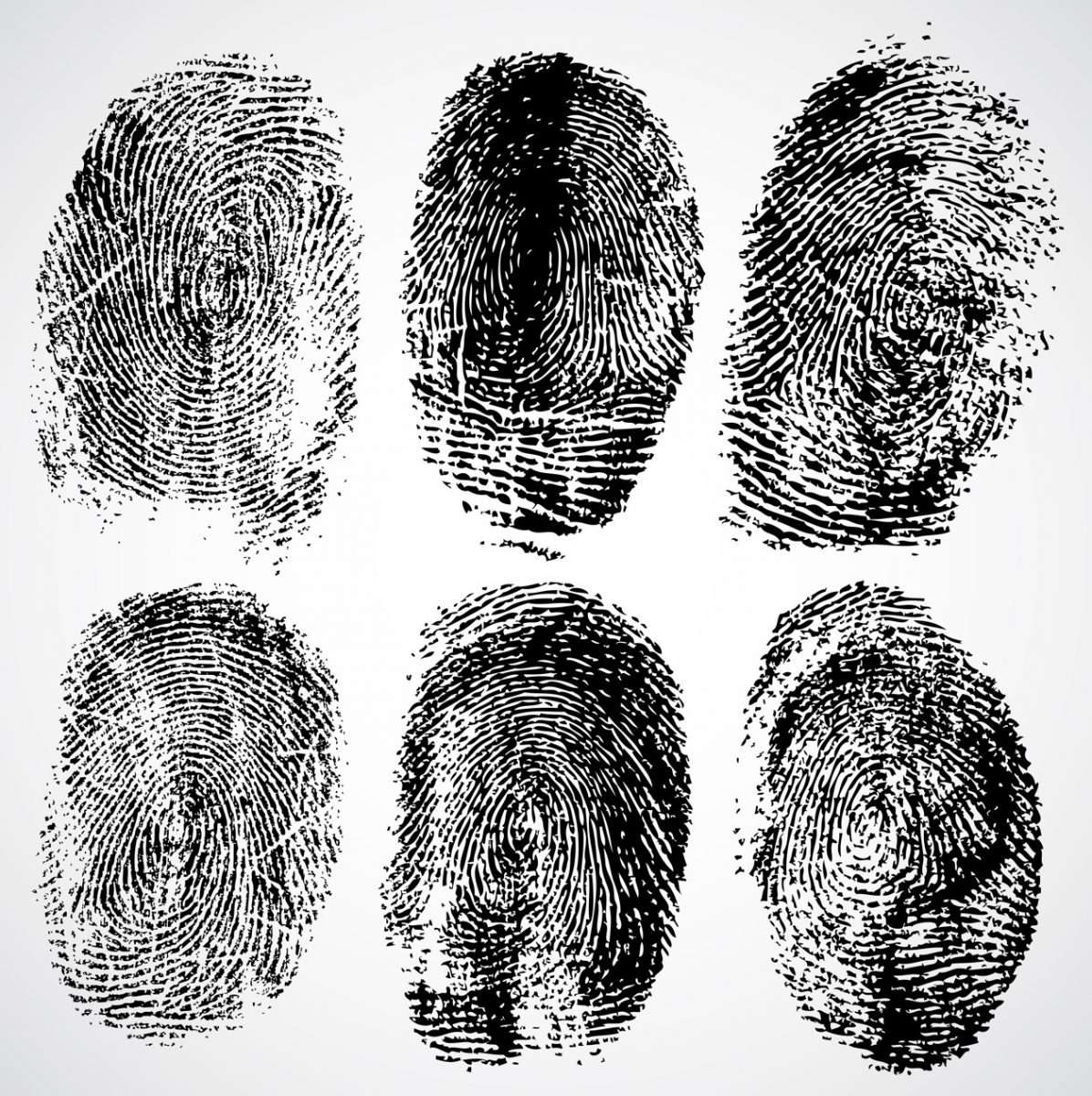 Not all Legionella bacteria are equal

In Europe between 2018 and 2019 the reported incidence of Legionnaires’ Disease was 2.2 per 100,000 population which is an increasing trend compared with previous years.  Whilst Legionella pneumophila is the most likely species to cause Legionnaire’ ‘Disease, it is L. pneumophila Serogroup 1 that is linked to most of the infections.  The next identification stage is understanding the Subgroup which includes names such as Benidorm, France Allentown, Knoxville and Philadelphia.  A further step in Legionella identification is looking at the Sequence Type (ST), and ST 23 is a known killer which has been commonly associated with disease outbreaks.

To identify and confirm an infection source, genomic matching between clinical and environmental strains of Legionella is needed.  Sequence-based typing (SBT) of specific genes is the gold standard method, however on its own SBT is not enough in complex outbreak investigations.  Whole Genome Sequencing (WGS) is now preferred to investigate outbreaks in detail.

ST23 represents the most frequent community- and travel-associated sequence type causing Legionnaires’ Disease, however are the ST23 the “same” from different reporting countries?

The ESGLI team have undertaken a huge genome experiment on the ST23 collections from outbreaks/cases from Italy, France, Denmark and Scotland.  They have sequenced and analysed 81 x ST23’s and have found all ST23 strains to be related, independent of the year, town or country of isolation.  There were very small differences between them, insignificant when compared with other sequence types such as ST1, ST37 and ST62.

As it is the environment which exerts selective pressure on the Legionella bacterium it is surprising that the analysis remains so similar despite the geographic distances – not everyone was exposed to the same bacteria in the same place.  We have not yet discovered the whole story on this parameter, and it will be interesting to see where this research goes next.

The French team who were co-authors in the ESGLI study have also published a remarkable piece of research looking at antibiotic resistance in Legionella bacteria (Ginevra et al., 2022).

Whilst antibiotic resistance in Legionella has easily been generated under laboratory conditions, it has rarely been found in clinical infection cases (as yet).  This team used Whole Genome Sequencing (WGS) on Legionella pneumophila isolates plus bioinformatics detection to find specific mutations linked to antibiotic resistance.  This was then validated by a broth microdilution method.

The group screened 3046 Legionella pneumophila strains for antibiotic resistance and detected 8 isolates from a hotel water network which were resistant to a group of antibiotics call macrolides (azithromycin, erythromycin) which are commonly used for treating respiratory infections including community-acquired pneumonia.

You may be thinking that 8/3046 is a tiny fraction.  However Legionella is a highly adaptable organism which easily dodges our attempts at controlling it within in-premise drinking water distribution systems.  It is also rather picky and shy when trying to tempt growth on an agar plate.  So for those individuals who have slowly resolving or non-resolving respiratory infections, the use of WGS plus bioinformatics detection as a tool to find such Legionella mutants, and to keep an eye on them in the future, could be critical for successful management of Legionnaires’ Disease.

Perhaps this information will enable discussion at your next Water Safety Group Meeting to refocus on the risks from Legionella and how the future may be taking shape.  Let us know what you think